We are actively seeking new career-minded agents to join us in becoming the most successful Commercial Real Estate Brokerage in Simcoe County. 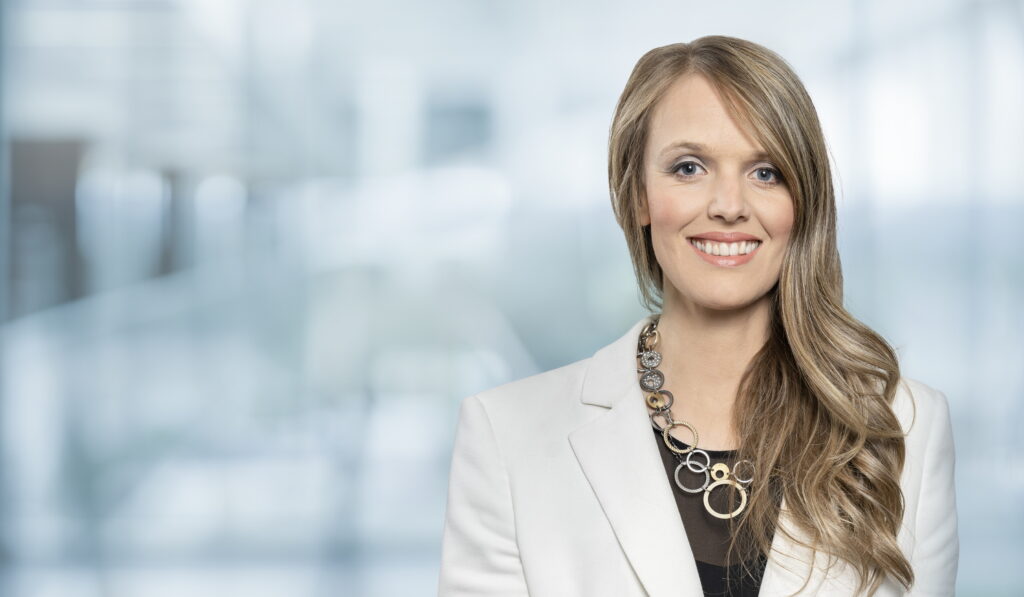 Stephanie was born and raised on a Dairy/Chicken farm in Cookstown and sat with interest learning the concept of payback period at the kitchen table when her folks were talking about what crops and livestock to invest in. When most girls at 17 were reading Seventeen magazine, Stephanie subscribed to her own monthly stream of Forbes magazine! Investing in rental property began at 20 and she and her husband bought their first industrial property at 25, so after that it was pretty clear that God planted within her an innate love of big business and high finance which has since led to serving the business community with their real estate needs! Stephanie and her husband, with their 2 children call Barrie their launching pad where they also enjoy a large family circle that has been in the Simcoe County community for over 7 generations.

Stephanie now specializes in Investment Analysis and Asset management in how to best position your investment holding portfolio through real estate cycles and maximize profits. 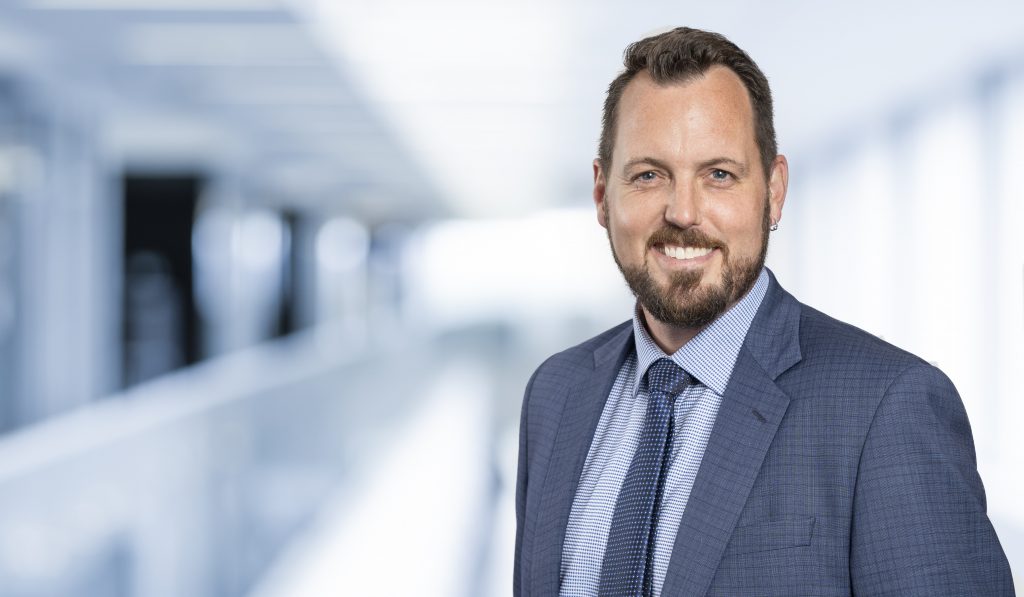 Blair is a man of getting things done. Having a background in electrical and teaching Electricity Safety and Conservation over the last 20 years, Blair has developed a deep sense of best practices when it comes to the safety and longevity of our built surroundings. Blair has improved and managed real estate for his own holdings and helped many others to get on top of their properties, and now services Maven Commercial Real Estate’s investor clients’ portfolios, providing property management solutions to protect their tenants and achieve maximum asset value. 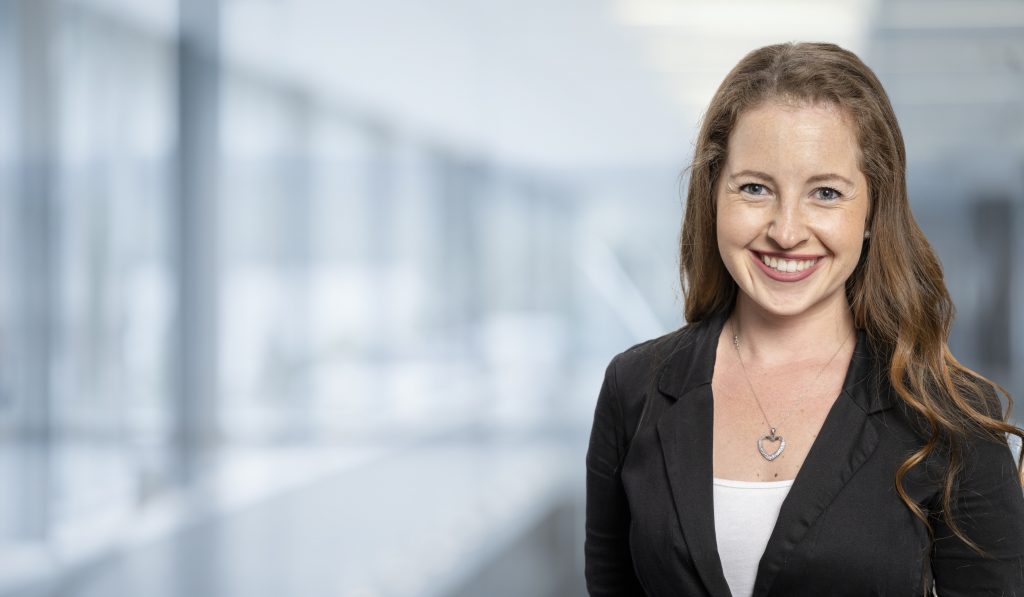 When you’ve got Chelsea on your side you have a real sales advocate. Having worked for a Real Estate Investment Trust company and also having earned one of the highest sales in a door to door environment, Chelsea has a unique set of skills which she deploys and is filled with determination to get our clients in front of great opportunities. Chelsea approaches and completes every task with astute attention to detail to ensure our clients’ businesses and investments are well protected.

Chelsea grew up in Mount Albert, Ontario and now she, her husband and sons call Barrie home! 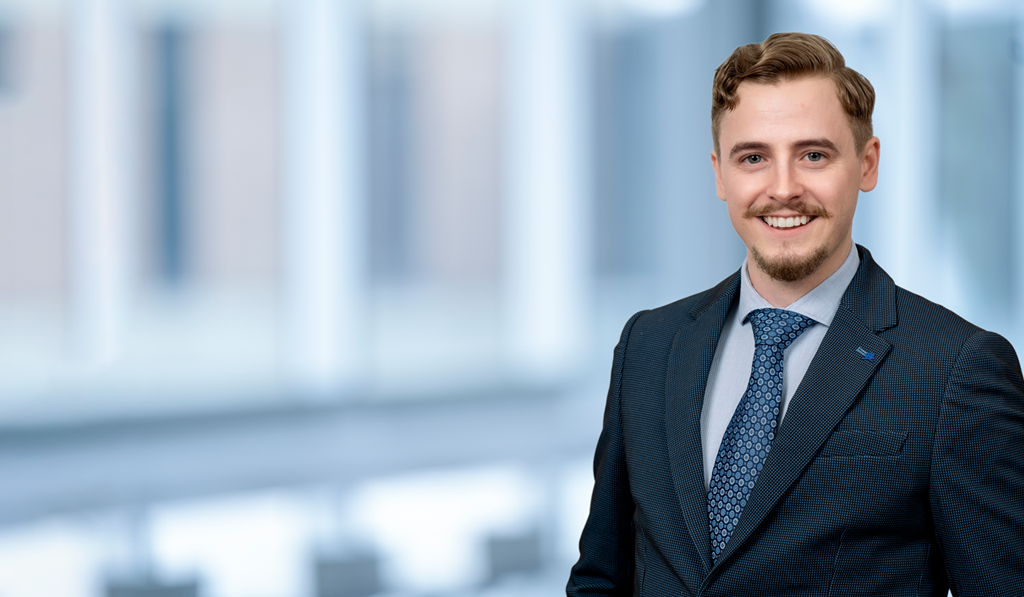 Geordie earned his sales stripes working as a Senior Category Account Executive at Procter & Gamble. There he developed his skillsets in negotiation, market analysis, and selling with data which he plans to leverage into the world of Commercial Real Estate. Before graduating from Wilfrid Laurier University with a Bachelors in Business Administration, Geordie was a member of the Emergency Response Team, competed against 1,100+ of his peers to land 1st place in their elevator pitching competition (judged by David Chilton from Dragons’ Den), and founded the Laurier Sailing Team which represented Canada at the Student World Cup in France, finishing 6th place. When he’s not working to service his clients, Geordie is at his happiest when he is perusing a comedy club, behind the tiller of a sailboat on Lake Simcoe, or making attempts at humour with his friends & family. 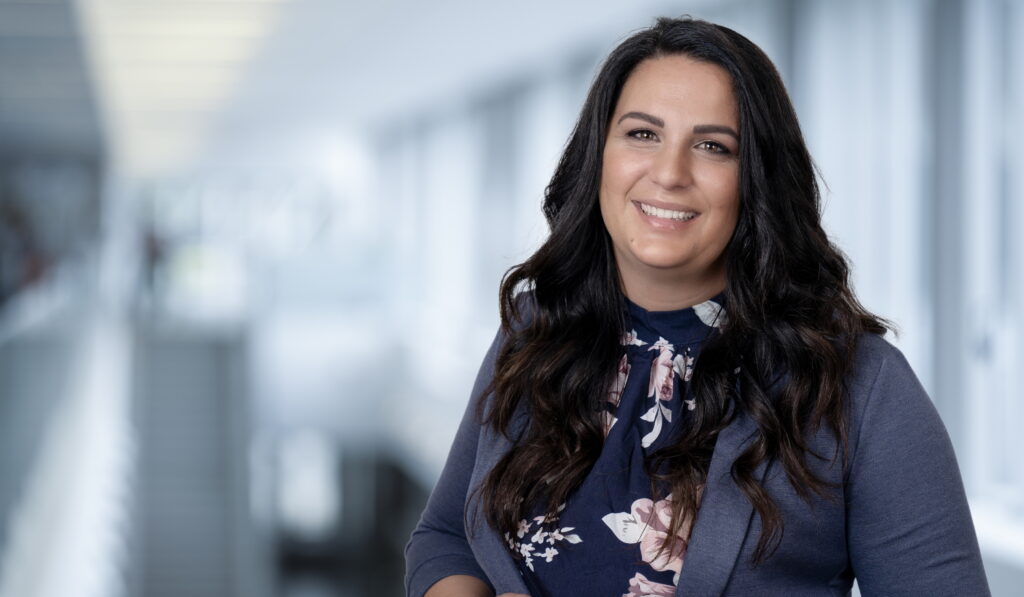 Being a firm believer in the importance of a strong foundation, Michelle is consistently improving our team’s operations and systems to ensure maximum efficiency and the highest quality of work produced by each of its members, which in turn, increases the overall experience for our clients. Michelle is looking forward to serving our clients in a more direct and full scope as she actively pursues her RECO Salesperson Licence!

Michelle was born in North York, ON, grew up in Vaughan and has now planted roots for herself, her husband and 4 children in Barrie. 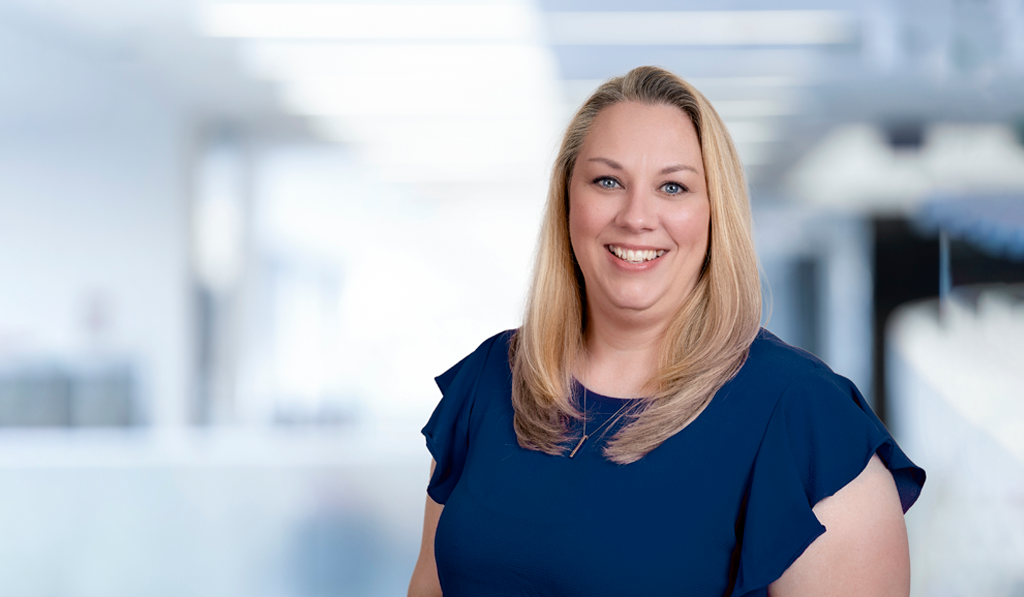 Dawne’s journey to Maven began over *mumble* years ago after discovering her love of numbers and business in high school. Over the years she has worked with many industries and various sized accounting departments: from a department of one to a staff of 20. She is passionate about technology and is always on the hunt for new tech to add to her arsenal. She loves all things 80s and is always up for a good Yacht Rock playlist. Dawne is infinitely grateful to be part of the Maven team and to have found her place with such an incredible group of colleagues. 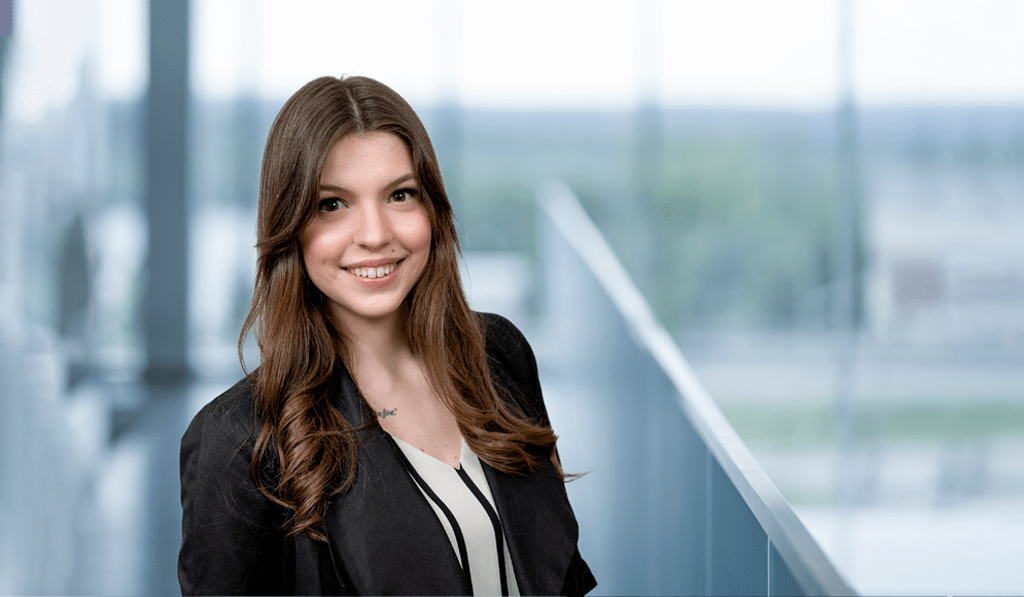 Taylor came to Maven with a unique academic background in Criminology and Paralegal studies and previously worked as a Real Estate Law Clerk here in Barrie. She is passionate about continuing her career in real estate as Transaction Coordinator with the team at Maven Commercial Real Estate. Growing up in Chatham-Kent, Taylor is relatively new to the area and plans to establish roots here with her fiancé and their rescue dog. Outside of work, she can be found exploring Simcoe County through the many hiking trails, waterfronts and restaurants! 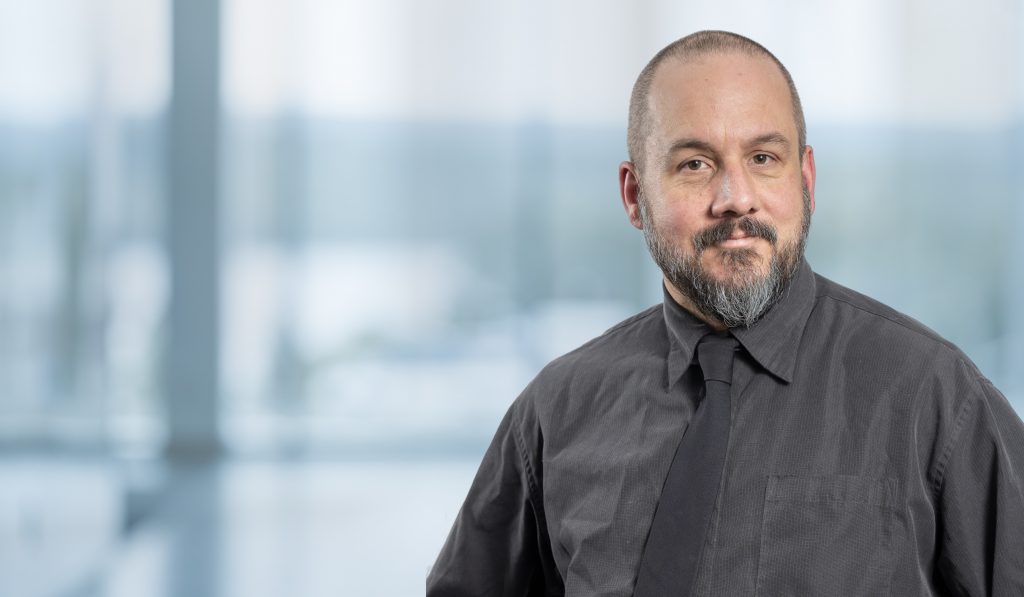 Devyn is our research maven. Devyn is in charge of ensuring our statistical market knowledge is complete. We can’t give good counsel unless our inventory is fully fleshed out and vacancy rates of industrial, office, and retail product are current. He digs for all product under development and construction projects to know what to anticipate. If it’s going on in Simcoe County we know about it. 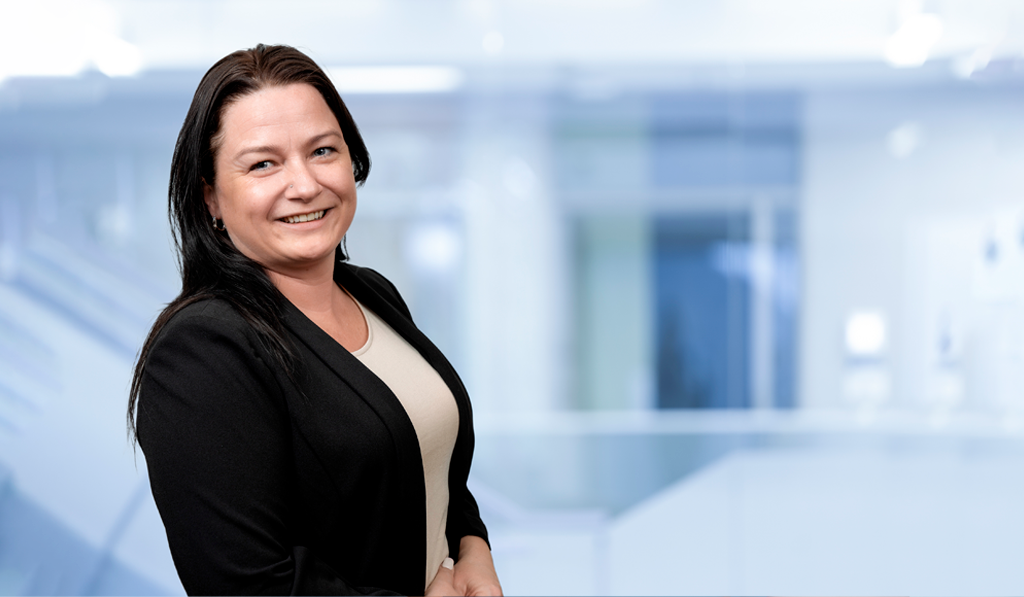 Brandy has spent the last 20 years honing her administrative skills in many industries including transportation, automotive and communications. She holds an extensive background in customer service relations with a passion for ensuring everyone she encounters has an exceptional and memorable experience. Brandy calls Innisfil home with her two daughters and dog.

We are visionaries that love to work with other visionaries and entrepreneurs to help bring their vision to life! Seriously. Investors and Developers see grand things that people want or need when all that exists is a farmer’s field or a broken down building and they risk a lot to bring it to life. Enterprising operators are leading their teams to deliver their goods and services in new and innovative ways and we come alongside the executive to secure their operations in well suited locations. We heavily research and do the heavy lifting on evaluating possibilities in order to curate great opportunities for our clients.

From providing essential research data for your investment decisions to structuring and executing a precise strategy for your phase of ownership, our focus is on customizing solutions according to your unique needs. We care infinitely more to understand your business, your properties and your goals in the short AND long term—ensuring results that deliver maximum benefits.